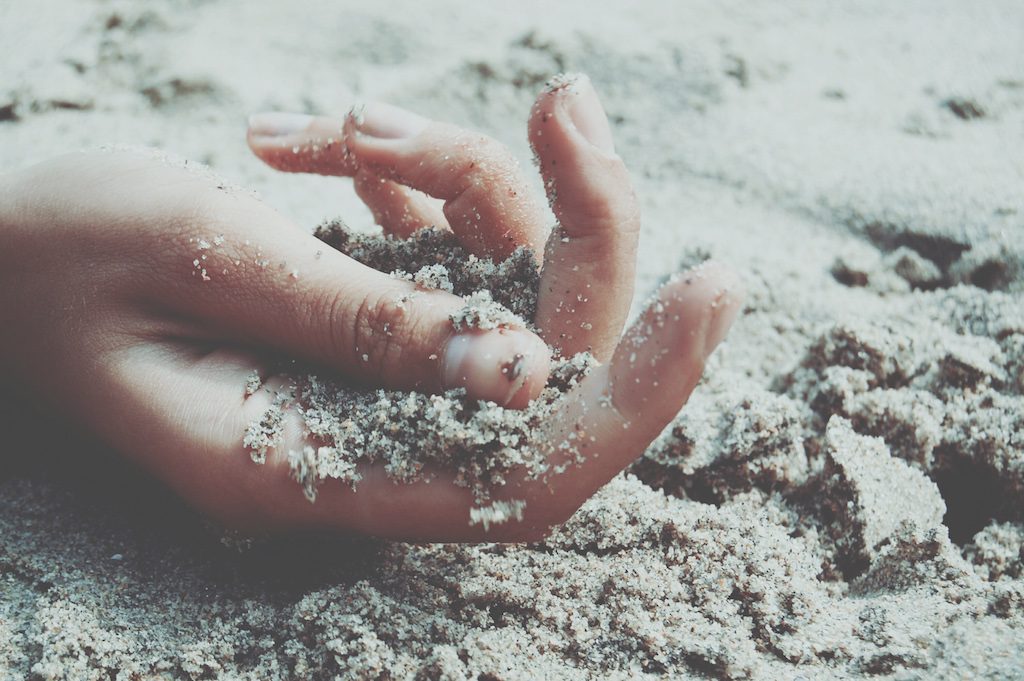 This time round, there would be no party. 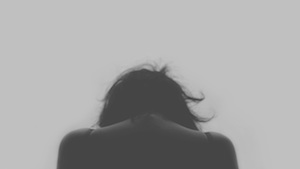 The two sisters were distraught and anxious. Their only brother had suddenly died. The autopsy was not out yet but there were murmurs that he had it coming with his fairly lavish lifestyle. The trio was well known in town to host some of the best parties. Celebrities and who’s who of the business world were a regular part of the circuit. Even a politician or two had been spotted before.

Brother is dead. What took you so long?The sisters checked their phones endlessly for a reply. Three days went by. Finally, on the fourth day, Jesus walked slowly onto the sprawling grounds of their estate. The older sister rushed out to greet Him, nearly knocking Him over as everything within her tumbled forth:

What took you so long?

Surely it wouldn’t have happened had you intervened earlier?

Questions we are familiar with. Something has gone wrong. We have just lost our job, been ditched by the girl of our dreams, been told that one parent has been diagnosed with a terminal disease, or been accused of something we wouldn’t think of doing… We pound the doors of heaven for answers, or insist that God never really existed. Even if He did, He doesn’t really care. Don’t our circumstances prove the point? We were not protected, bad things have happened to a good person; even a religious one.

Very plainly, Jesus told her, “Your brother will rise again.”

Martha thought that Jesus was just trying to comfort her. After all, the idea was so outrageous; her brother rising again? Very plainly, Jesus told her, “Your brother will rise again.” So she immediately linked it to some intellectual theological theory about him rising at the end of time*. So Jesus had to repeat Himself. “Do you really know Me? Do you believe I can do this?” Martha did not answer Him directly but repeated her faith confession: You are the Son of God who has come into the world.

Just like us. We demand from God but fail to hear. We are so afraid of our hopes being dashed; so we give the standard and vague answer. There is no precision to our belief.

What Jesus had just said was startling. He told Martha in five words what He planned to do, but she could not hear it.

In our griefs, we are often jumbled up. We go back and forth in the arid plains of our soul in search for answers and come up with nothing much to sustain us. Often, we just keep plodding. Sometimes, the days become a blur.

Maybe at such times, Jesus has a direct, clear word for us.

If only we can hear it.

Martha ran off to get her sister. 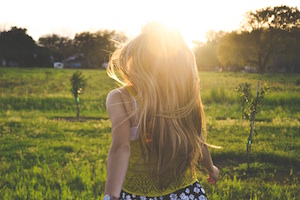 En route, Jesus saw the folks who had come for the mourning. Mary arrived weeping. She too asked why He did not intervene and prevent the death.

Moved by their loss, perhaps with the memories of their friendship flooding back, and troubled by the reality of death, Jesus wept.

To truly live, we must weep.

Life near its end.

Sometimes we weep openly. More often, we weep privately, away from everyone, as we struggle to find a reason to live. Those tears we shed in secret; too afraid or ashamed to let others see? He sees those tears and joins us. Will we accept His compassion, His company?

Finally, they were asked to do something they had rather not: to open the lid of Lazarus’ coffin, and to risk breaking all the religious and social rules of the day. It wouldn’t look or smell pleasant.

One does not expose a dead body. We do not flaunt our dirty linen as they say. We keep our failures private and secret, hidden and covered.

But Jesus calls us to bring it to the open before Him.

Jesus says that He can raise things to life. He can interrupt death. He can work wonders in the way-too-late situations of our lives. Will you believe?

This is a true account adapted from the Bible, found in the 11th chapter of the book of John.

This error message is only visible to WordPress admins

Please go to the Instagram Feed settings page to create a feed.